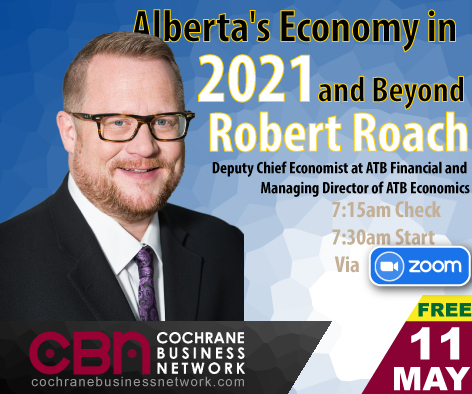 One the Mend: Alberta’s Economy in 2021 and Beyond

Alberta was still recovering from the recession of 2015-16 when the global pandemic and oil price crash caused the economy to shrink last year by about 7%. The pandemic continued into 2021, but vaccines should be able to put it in the rearview mirror at some point. So what’s next for the Alberta economy? How long will it take to recover, what will be different going forward and what are the bright spots? Join ATB Financial’s Deputy Chief Economist Rob Roach for a presentation in which he answer these questions by unpacking the forces and trends shaping Alberta’s economy.

Robert Roach is Deputy Chief Economist at ATB Financial and Managing Director of ATB Economics. Prior to joining ATB, Rob was Vice President of Research at the Canada West Foundation where he spent 20 years working on a broad array of public policy topics including local government, infrastructure, intergovernmental relations, economic policy, demographic trends, the nonprofit sector, public opinion, regional cooperation, environmental policy, democratic reform and public finance. Robert is the Secretary-Treasurer of the National accessArts Centre, former Vice-Chair of the Calgary Arts Academy and an Instructor in the Faculty of Extension at the University of Alberta. 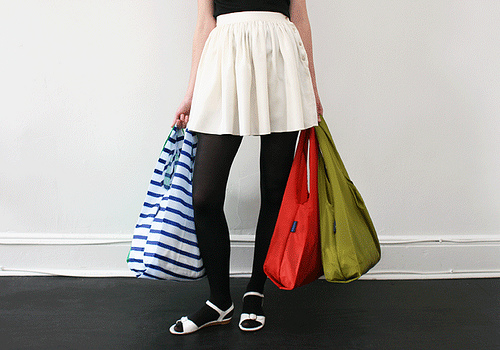 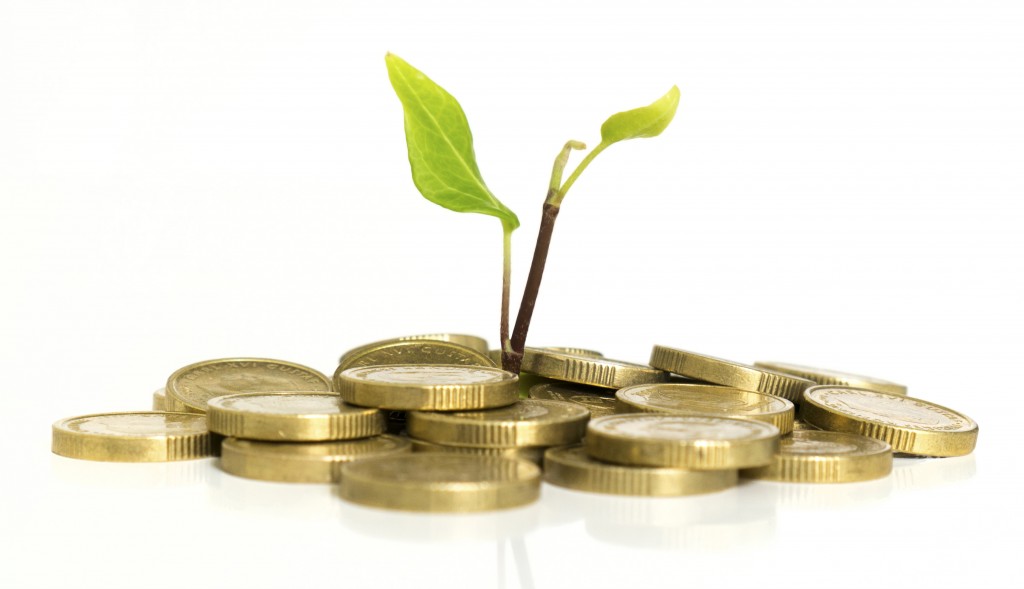 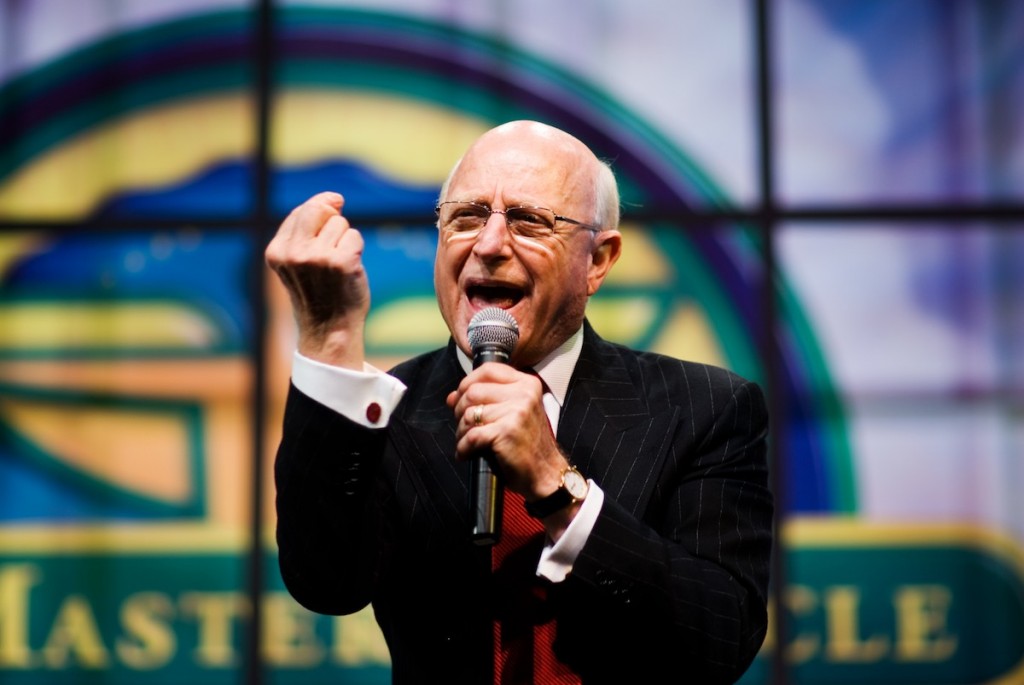 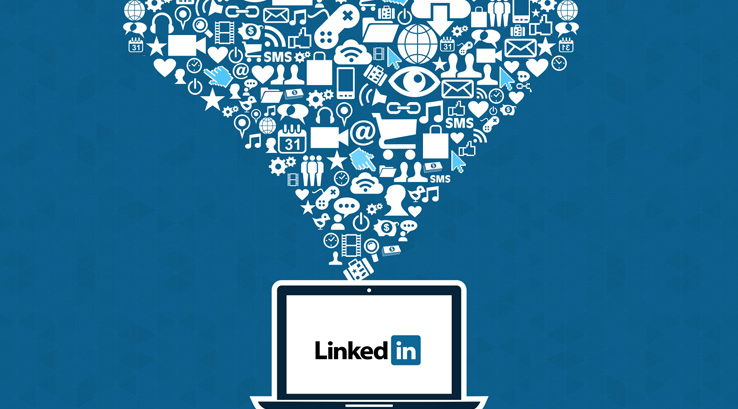 Why LinkedIn Can Be A Gold Mine for Business
September 6, 2015 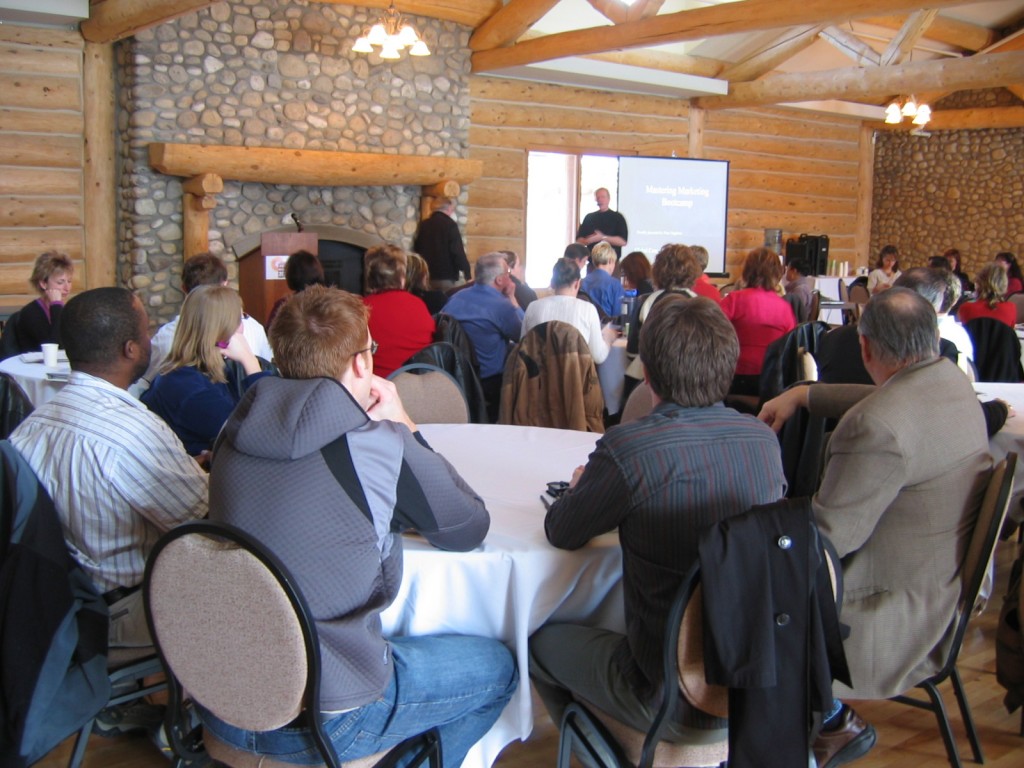